Entranced by elegance and stunned by beauty that I had not expected, I stood in front of Lady Diana’s 1981 wedding dress (fig.1) in complete awe. A design that has never appealed to me when viewing contemporary journalistic photography of Prince Charles and Diana’s wedding; this exhibition reframed the dress so that style and beauty radiated from the garment. Soft music, warm lighting and a neutral setting (fig.2) provided a serene background for the gown to do all the talking. The dress seemed as though it were never made for movement, the creased taffeta of the day, was beautiful and elegant when static.

The gown is, to put it colloquially, very ‘of its time’ – the gathered flounce sleeves, exaggerated bow details and ruffles of taffeta were pinnacles of bridal fashion in the early 1980s. However these design details have certainly aged, and read as excessive to many modern audiences. Nevertheless, this ornate creation with a fitted bodice and princess style skirt, was fashioned with the intention of conveying the fairytale that was about to unfold for the British public. Lady Diana Spencer married the future King of England, becoming Princess Diana. 2021 marks 40 years since the wedding, and the year that Diana would have turned 60, this exhibition conveys the classical beauty within a very overtly 1980s dress.

As the name of the exhibition suggests, the primary focus is the making; the production of couture garments for three generations of British royalty are on display. My favourite piece on show is Princess Margaret’s 18th Century inspired dress, (fig.3) curator Matthew Storey, concurs that this is the pinnacle of the exhibition. The Georgian style dress is bold and ostentatious; the silk and lace garment encapsulate grandiose femininity at its finest and richest. This was conceptualised by Oliver Messel, a theatrical designer by background, unsurprisingly the  gown was a bold spectacle for onlookers.

The exhibition contains a multitude of drawings, design sketches, toiles, and royal correspondence with designers (fig. 4). This takes visitors on an anecdotal journey through the production process. The exhibition also gives us an informative narrative on prominent Royal couturiers, David Sassoon, Norman Hartnell, Oliver Messel, David and Elizabeth Emmanuel. The toile for the Queen Mother’s gown that she wore to George VI’s 1937 coronation (fig. 5)  is on show, with all the original pins still in place from the 1930s when Madame Handley-Seymour, one of the originators of British couture, created it. This is now an artefact, frozen in history. This piece is, in Benjaminian terms, a dialectical image in that it speaks of the past, in the present moment, yet it was made as a model for the future construction of the final garment (Lehmann, 2000). This visually tells the story of craftsmanship and creative development in the royal courturiers’ ateliers (fig.6).

Diana’s iconic wedding dress features a 25ft train, Carrickmacross lace panels, mother of pearl sequins, intricate embroidery and an extraordinary 10,000 pearls. The voluminous skirt was supported by a crinoline petticoat and as per tradition, her something blue was a small bow sewn into the waistline. Diana’s wedding veil mirrored the princess cut of the dress, feminine, full and flowy. Storey tells us that “this exhibition is all about going behind the scenes and stepping inside the palace wardrobes” (Parker, 2021). This prying into a private element of royal culture satisfies our voyeuristic desire as the proletariat to go beneath the surface the untouchable lives of the bourgeoisie. Intrigued by our imagined, idealised fantasy of a life so privileged that our wardrobes may be our primary concern. 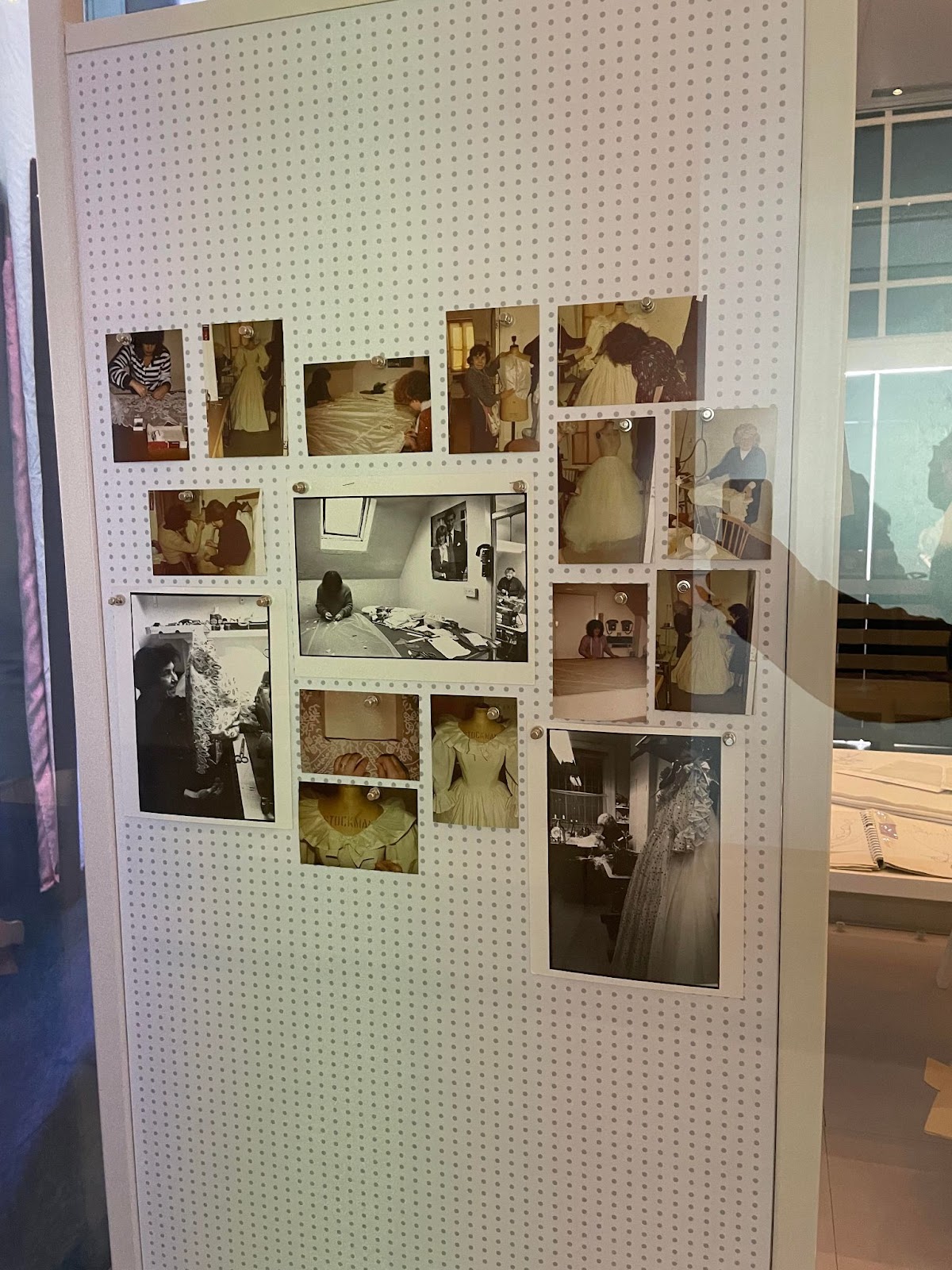 Figure 6: Photographs inside the Emanuels’ Atelier during the creation of Diana’s wedding gown.

The Carrickmacross lace originally belonged to Queen Mary, Prince Charles’ great-grandmother. Following tradition of incorporating something old, this beautiful, repurposed lace features on panels on the bodice and train. The exhibition omitted mention of the origins of the lace before it came into Queen Mary’s possession. The exhibit label stated that all royal wedding dresses are made from 100% British materials. However, Carrickmacross lace is an Irish craft from Co. Monaghan, with manufacturing dating as far back as 1820. The creation of this handmade lace requires extensive expertise, and it is “versatile, beautiful and imbedded with the romance of history” (Carrickmacross Lace. n.d.). The modern creators inform of the material’s wide reaching popularity as “international designers as well as royalty have commissioned Carrickmacross Lace, from Queen Victoria to the present day royalty. The international fashion designers, the Emmanuels, used Carrickmacross Lace on the late Princess Diana’s Wedding dress”(ibid). All the new raw materials were in fact sourced in Britain, and this lace had been in possession of a British queen consort. However the information provided was misleading as to the original manufacturing and craftsmanship of this embellishment. Although, the exhibition claims the lace was actually inspired by Queen Mary’s antique lace, but created in Nottingham by Roger Watson Laces. This is contested by various sources such as the Historic Royal Palace website itself, the BBC and Carrickmacross lace.

The journey through the creative, technical design and production process was considered and clearly conveyed, even containing small exciting details such as handwritten notes on Diana’s own sketches. However the exhibition may have benefitted from enhanced historical context and cultural information on the inspiration and significance behind the design. This would have asserted its place in history and impact on bridalwear that followed. Although there were basic details, such as the fact that this was the longest train in royal wedding history, and Diana popularised scoop necks and puffed sleeves, this was superficial information.

Despite this, some cultural context is alluded to visually as there are lightbox backgrounds with images of the contemporary settings of the gowns. The projection of St. Paul’s Cathedral allows us to visualise how Diana’s dramatic dress would have behaved in space at the time. The feminine and conservative gown was designed with the desire to enforce the image of the perfect princess for the people and a virginal bride for the prince. It is visually implied that the spectacular dress allowed Diana to take up physical space and establish herself in society and the royal family, but the exhibition could have provided further socio-historical context.

The Royal Style in the Making exhibition, in partnership with Garrard, can be seen in the Orangery at Kensington Palace from 3rd June 2021 – 2nd January 2022.

The nearest tube stop for Kensington Gardens, London W8 4PX is Queensway on the Central line.

Entry is included in the price of admission to Kensington Palace at £19.50 for an adult ticket, with concession fares available for over 65s and students.

Hanlon, E. (2021) Figure 6: Photographs inside the Emanuels’ Atelier during the creation of Diana’s wedding gown.